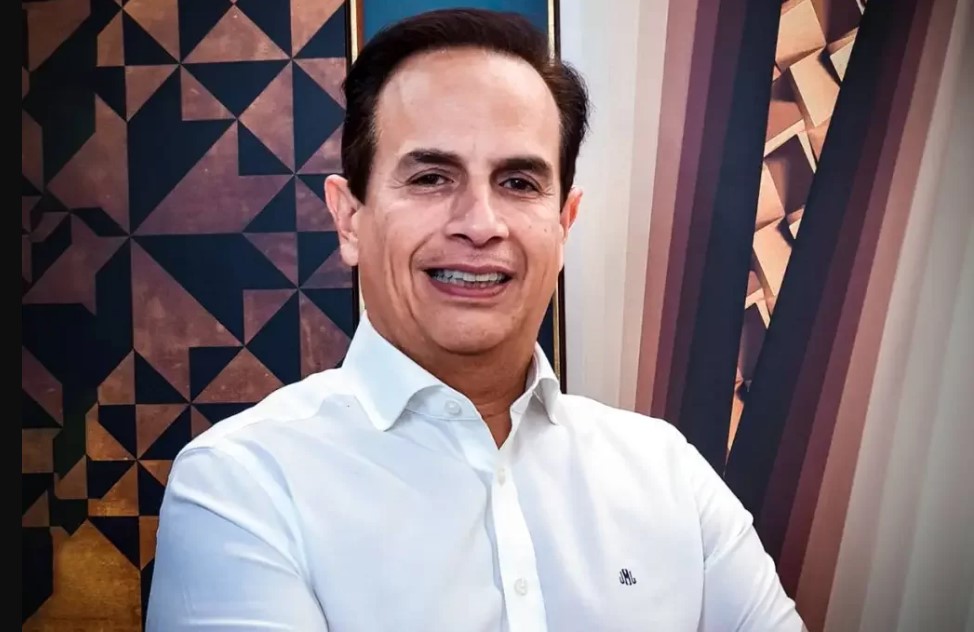 One of the pioneers in digital certification in the country, a company from São Paulo creates business fronts and wants to sell to North America and Europe. In this sector, being from Brazil helps

One of the pioneers in digital certification in Brazil, São Paulo certisign prepares an ambitious international expansion for the coming years.

The kick-off for the movement was the launch of the izihuban internal startup released to the market in August.

“With the new solutions, the expectation is to triple the value in the coming years”, says Jorge Mendoza LozanoCEO of the company since 2018.

Why being from Brazil helps

The fact of being a Brazilian company is an advantage in the international expansion, evaluates Lozano.

“Brazil is the country that uses the most digital certification to sign private documents and it differs from other countries, because in the majority, governments are the ones who issue certificates and not authenticated certifiers such as Certisign”, he says.

The volume of digital users in Brazil also helps with international expansion. “Only in payroll-deductible loans, for example, we account for around 8 billion frauds a year”, he says.

Due to the notary culture of the business environment in Brazil, the country currently has cutting-edge technology in digital certifications.

“The industry has pushed for the use of subscriptions from private companies and other countries still do not make use of this initiative.”

The operation outside Brazil gained momentum five years ago, with the opening of a Certisign office in Peru.

“Now, with more mature technologies, the company is ready to work in countries in Europe and North America with solutions developed in Brazil and which have already been tested in our country”, he says.

Founded in 1996, Certisign is currently in the category of IDTechscompanies with technologies to ensure the identity of individuals on the internet.

The company adopts artificial intelligence and blockchain to promote the concept of a decentralized identity – and with the possibility of being verified by various methods.

Analysis exhibits that Brazilian entrepreneurs are optimistic in…