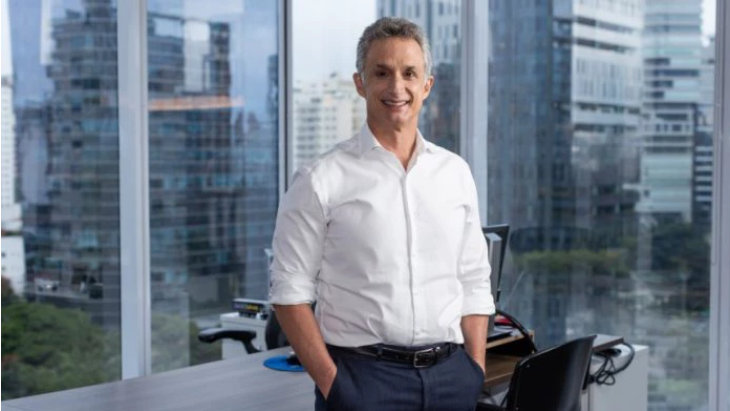 After conquering the US, Cosan’s Moove “turns the guns” to Europe

At the end of May, the distributor of automotive and industrial lubricants Moove surprised the market by announcing the acquisition of PetroChoice, the second largest name in the same segment in the United States. For US$ 479 million, the Cosan Group company, whose partner is the private equity fund CVC Capital Partners, now holds a 70% share in the US market, valued at US$ 33 billion.

This was the most decisive step in the plan outlined in 2017 by Filipe Affonso Ferreira, the company’s CEO, to transform Moove into a global reference in the sale and distribution of lubricants. But it is far from the only one.

The next step is to establish Moove as a relevant name in another region that Ferreira believes has room to grow: Europe. The intention is to create a broad service platform in the Old Continent along the lines of the one the company has just acquired in the United States.

“We returned all our cannons there”, says Ferreira, in an interview with NeoFeed. “In Europe there are opportunities that we are looking at and when the time is right we should take a step there.”

Unlike the United States, where until the purchase of PetroChoice, operations were focused on the distribution of Mobil lubricants in the metropolitan regions of New York and New Jersey, Moove already has a relevant presence in Europe.

Its arrival took place in 2012, when it acquired the operations of the Comma brand in England, starting to produce, sell and distribute lubricants to more than 40 countries in Europe and Asia. Moove also has distribution and sales operations for the Mobil brand and its own brands in Portugal, Spain and France.

European operations account for almost a third of Moove’s total revenue, which was R$6 billion in 2021, given that it does not include PetroChoice. But Ferreira understands that there is room to expand Moove’s operations in the region.

The executive points out that there are no concrete definitions regarding acquisitions. But he assesses that the European continent is highly fragmented, with many companies operating separately in the most diverse links in the chain.

Ferreira’s idea is to replicate the US model in Europe: buy a national platform in the area of ​​lubricants, like PetroChoice. The American company is the result of a series of acquisitions made over almost 53 years, which made it one of the main names in the market.

With this infrastructure, Moove starts to compete directly with the big oil companies, such as Chevron, and even distributors with operations similar to PetroChoice. “The operation we have in Europe is very similar to the one we bought in the United States”, says Ferreira. “But the American business is now three times bigger than the European one.”

To reach a level similar to the American one in Europe, the plan is to find players that can strengthen Moove in the supply, manufacturing, marketing, sales and distribution of lubricants.

Ferreira understands that it is in the specialization in these parts that his competitive advantage lies to face the great rivals in Europe, such as Castrol and Shell, and to be able to grab a relevant share of the third largest market in the world, which accounts for 19% of global consumption of lubricants.

Moove was created in 2008 after Cosan acquired ExxonMobil’s assets in Brazil. Since its inception, the company had plans for global expansion. But when Ferreira took over the company in 2016, he understood that, before conquering the world, it was first necessary to gain efficiency and robustness in the Brazilian market, which last year accounted for around 55% of Moove’s revenue.

This did not mean abandoning international plans. In addition to the United States and Europe, Moove also sells products to Argentina, Uruguay, Paraguay and Bolivia from its factory in Rio de Janeiro, where almost 45% of its revenue comes from.

In Brazil, Moove has consolidated itself as the third largest name in the lubricants sector in terms of sales volume, with a share of 14.1%, according to data from the National Agency of Petroleum, Natural Gas and Biofuels (ANP).

In first place is Iconic, a partnership between Ipiranga and the American company Chevron, with a 16.8% market share. Then comes Vibra Energia, former BR Distribuidora, with 15.8%.

The arrival of PetroChoice makes Moove take a leap in financial and operational terms, showing the intention of its internationalization plan. The company estimates that the American platform will increase production volume, which ended 2021 at 400 million liters, to 650 million liters between this year and next.

And even with its eyes on the outside, Moove does not neglect to take advantage of opportunities in the domestic market. In February, the company closed the purchase of Tirreno, concluded in June, entering a segment in which it did not operate, that of specialties. This type of product is geared towards specific situations and industries, being produced in smaller batches.

According to Ferreira, Tirreno comes to complement Moove’s offer, in addition to financially adding a turnover of R$ 250 million. “In Brazil, at the stage we have reached today, to work on specialties, you need people who are experts, because it is a very specialized investment. We brought Tirreno because of that,” he says.

With these moves, Moove is gaining prominence within the structure of Cosan, which has established names and leaders in their markets, such as Raízen, Compass and Rumo.

For Gabriel Barra, an analyst at Citi, Moove represents a complementary business for Cosan, in addition to presenting a good level of return. The ROIC, an index that measures the return on invested capital, went from 7.3% in 2016 to 19.1% in 2021.

“When we look at Moove, what stands out is the fact that the acquisition brings the company to another level”, says Barra. “In my head, I don’t see how a business secondary, it may be smaller, but it has a reasonable Roic.”

As it is a privately held company, the analyst highlights that a possible listing could facilitate the perception of value by investors.

As part of the restructuring process presented to the market at the end of 2020, Cosan intended to carry out the IPO of its subsidiaries, but the worsening of the markets due to the pandemic put a brake on most processes – the only one to come out was that of Raízen , in August 2021, moving BRL 6.9 billion.

Asked about the IPO, Ferreira says that this is not the company’s current focus. “We believe we have a lot of value to generate before going public”, says the CEO of Moove.

Petrobras’ profit margin is up to 6 times…

EU launches invoice to guard pluralism and independence of…

The text protects the confidentiality of sources and prohibits the use of spy software against journalists and their families, although there… 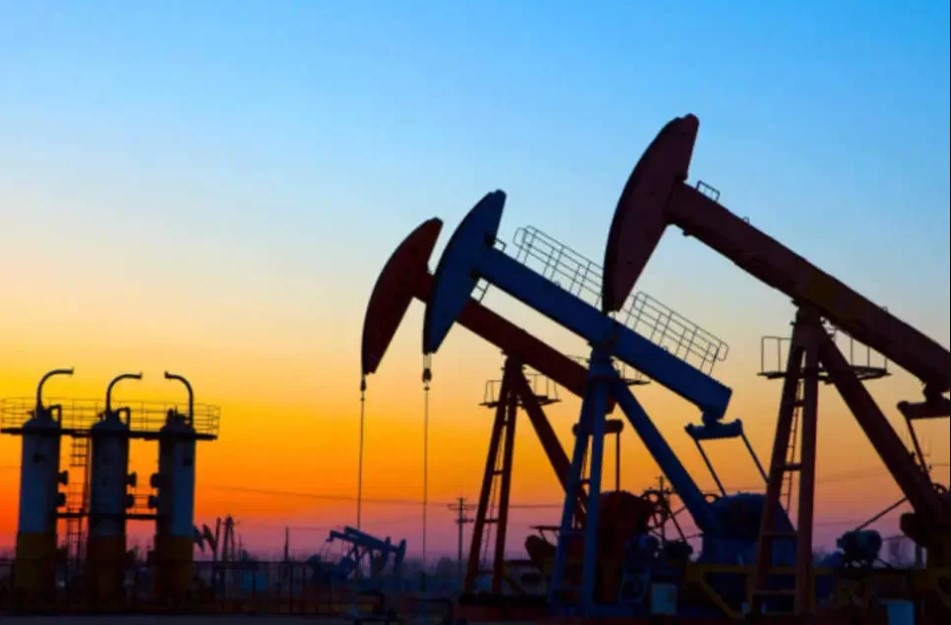 Germany, France, the United Kingdom and Switzerland have already announced measures to reduce energy consumption and accumulate reserves for the coldest…

The startup completed the purchase of the Spanish company Flexoh, with flexible benefits, which formalizes the company’s official entry into the…