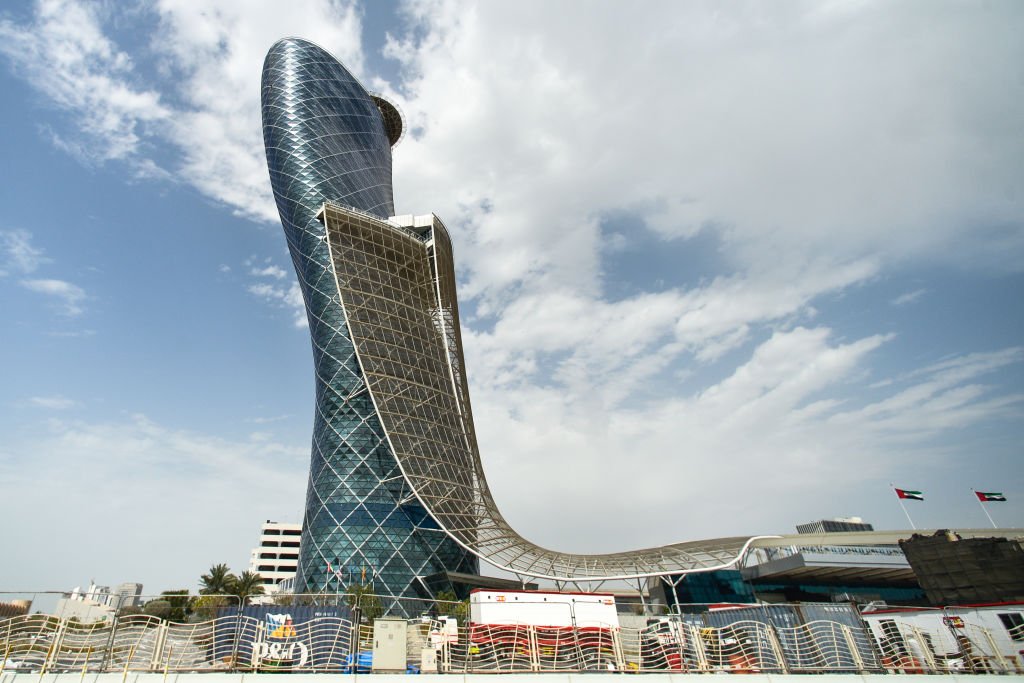 When talking about the city of Pisa, the famous leaning tower, symbol of the Italian city, probably comes to mind. However, although world-renowned, the building is not the steepest in the world.

In Abu Dhabi, the Capital Gate building was intentionally built with a steeper slope than the Italian tower.

The Capital Gate is tilted 18 degrees to the west, while the tower in Pisa is tilted by about four degrees.

“While Italian engineers are working to reduce Pisa’s leaning and prevent collapse, elsewhere engineers are locked in a race to compete for the leanest building,” architect Stefan Al wrote in his recent book Supertall, about high-rise buildings. – heavens.

At 160 meters high, the so-called “Leaning Tower of Abu Dhabi”, the Capital Gate broke the Guinness World Record for the “most leaning building ever built”.

To remain stable, the foundation was made to the opposite side of the slope. Another strategy used is the construction of thick walls around the emergency stairs and elevators to help support them.

“We typically associate leaning buildings with failures, like when something goes wrong and a structure can collapse,” Al told Business Insider. “A building like this makes a dramatic statement and shows that they were able to defy nature in a way.”

In addition to being an office building, the leaning building also houses a boutique hotel.