The company’s CFO and DRI participated in an InfoMoney live and talked, among other things, about reducing the size of packages and passing on prices

With high exposure to the exchange rate, M. Dias Branco (MDIA3) wants to intensify the internationalization process to increase its dollar-denominated revenues and ease the cost of importing inputs, such as wheat. According to Gustavo Theodozio, CFO of the company, one of the alternatives would be the acquisition of companies abroad.

He participated in Inside the Resultsa project in which the InfoMoney interviews CEOs and directors of important publicly traded companies, in Brazil or abroad. Executives talk about Q2 2022 balance sheet and outlook.

Brazil is currently not self-sufficient in wheat production, and the company has to buy the input abroad, especially from Argentina. The coronavirus pandemic, followed by the war in Ukraine, reduced the global supply of inputs and sent commodity prices higher.

Theodozio says that M. Dias Branco’s exposure to foreign exchange is currently US$ 750 million. Only 3% of the group’s revenue comes from exports, so there is a policy of hedge robust to control operating cost.

“M. Dias’ third growth pillar is the company’s internationalization. For two reasons. First, because we already have a third of the Brazilian market. In some regions, we have 90% of marketshare. At some point we will have difficulty accessing new markets here in Brazil,” he said.

“Second is the issue of currency exposure. I have costs in dollars and revenue almost entirely in reais. It is necessary not to leave all the eggs in one basket. It’s part of our plan, yes, it makes perfect sense. And, although this 3% is very little [da receita com exportações]is a lever that has grown significantly over time”, he added.

“But more than that, we started to focus on exports, but at some point the company understands that it will have to leave for a greenfield or even for an acquisition outside Brazil, because you can have more scale, take advantage of tax benefits in each country. You eliminate some barriers. For example, exporting to Europe is very difficult due to the barriers imposed by the European community. If you buy a company abroad, or set up a production unit abroad, these barriers naturally cease to exist”, he concluded.

Fabio Cefaly, director of investor relations at M. Dias Branco, recalled that the company currently exports its products to more than 40 countries. “We also evaluate opportunities for inorganic growth or even investments outside Brazil,” he said. He also mentioned the acquisitions that the group made here in the country recently, and how they have contributed to the company’s balance sheet.

“We have an avenue for growth, which is the entry into other categories. We have had important examples over the last few months, such as the acquisition of Latinex, which is a company that has five brands in snacks, cookies and healthy products. The acquisition took place in November. We started its payment in December and we already have very relevant results with this company”, he said.

“And there is the most recent acquisition, of Jasmine, which we are awaiting the final approval of Cade [órgão responsável pela livre concorrência do mercado] to integrate this brand, which is very strong in ‘healthiness’ to our portfolio”, added the director.

Theodozio and Cefaly also spoke about the dividend payment policy, about investments in innovation and technology, about the downsizing packaging and price increases, which slightly reduced volumes sold in the quarter, as well as how to keep operating costs low with spending in dollars and the partnership to use wind energy in its factories.

The void in evaluating startups for rising markets 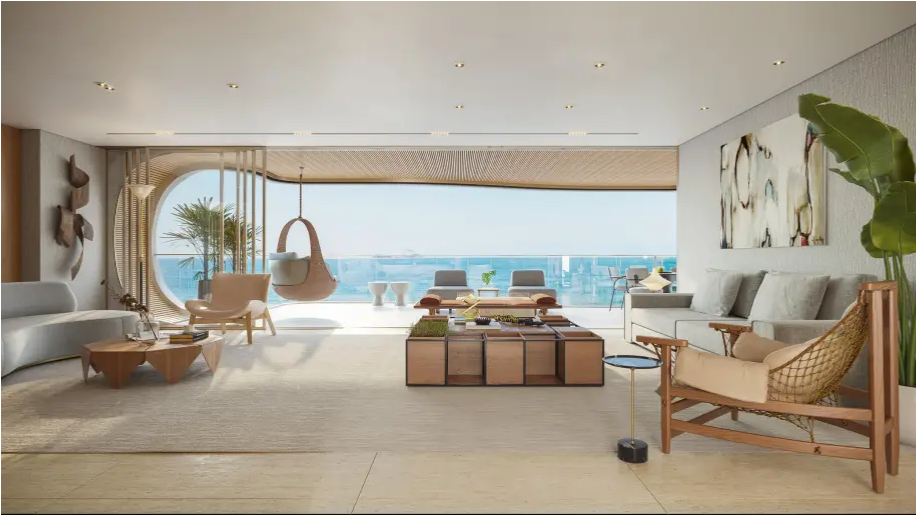