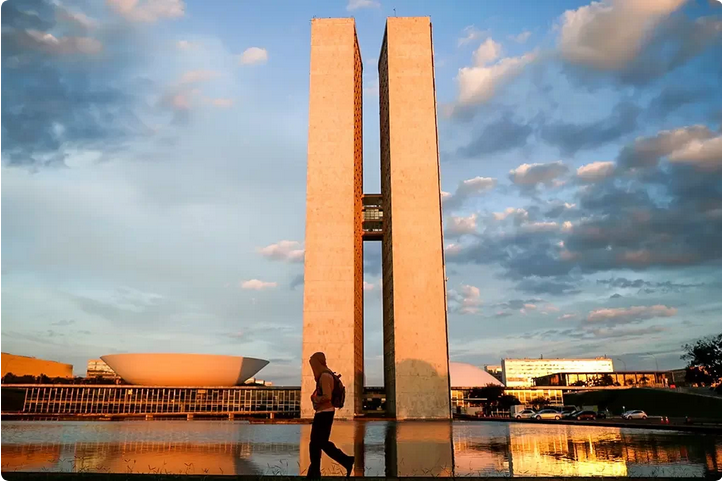 The National Confederation of Municipalities wants to draw attention to the high cost of measures for the finances of municipalities, where many intend to be reelected.

The National Confederation of Municipalities (CNM) promises to place this Tuesday, 5th, in Congress, about thousand mayors from all over the country in a mobilization against the measures that have been approved by the Congress itself, by the government and by the Federal Supreme Court that increase expenses and reduce municipal revenues. Three months before the elections, the CNM states that the “serious agenda of the three Powers” ​​has already caused a cost of R$ 73 billion per year.

Considering other measures that are still being studied, the CNM estimates that the global cost could reach R$ 250.6 billion. According to the confederation’s calculations, the São Paulo municipalities alone would have a potential loss of R$ 27 billion per year.

The concentration of mayors – around a thousand are registered, according to the CNM – is in the morning, at the entity’s headquarters. In the afternoon, they head to Congress, where they will deliver to parliamentarians the mapping of the impact of the measures in each municipality.

“Our role is to provide transparency. Let the government and Congress contest this number and say that it is not true”, says CNM president Paulo Ziulkoski. For him, the problem has not had the political repercussions that its seriousness would require. Ziulkoski also criticized the way the so-called “PEC Kamikaze” is being processed in Congress in an election year.

The CNM wants to draw attention to the high cost of the measures for the finances of municipalities, where many intend to be reelected. Despite the friction with the mayors, deputies and senators continue to approve the measures, including the project that set a ceiling between 17% and 18% for ICMS on fuel, electricity, urban transport and telecommunications. The impact of this measure is R$ 22.06 billion. For expenses, the potential for an increase is up to BRL 176.8 billion per year, of which BRL 41.9 billion has already been approved.

The collection reduction guidelines have an impact estimated by the CNM of R$ 51.6 billion per year, with R$ 31.2 billion of measures already approved.

The president of the CNM acknowledged the difficulties that the entity has had to make itself heard in Congress, and pointed out, besides the elections, the distribution of budget resources through amendments.

To justify the measures, the government and parliamentarians have argued that the reduction in revenue is justified, since states and municipalities have shown high collections. The president of the CNM considers that there is no guarantee that the exceptional collection results of recent months will be sustained in the coming years. The mayors want Congress to approve the Proposed Amendment to Constitution 120, of 2015, which prohibits the Union from creating financial burdens for states and municipalities without providing for the transfer of resources for their cost.

Health spending has to increase to 4.7% of…

Government sends to Congress project for capitalization of…

Justice exempts IPVA for disabled driver with car above…