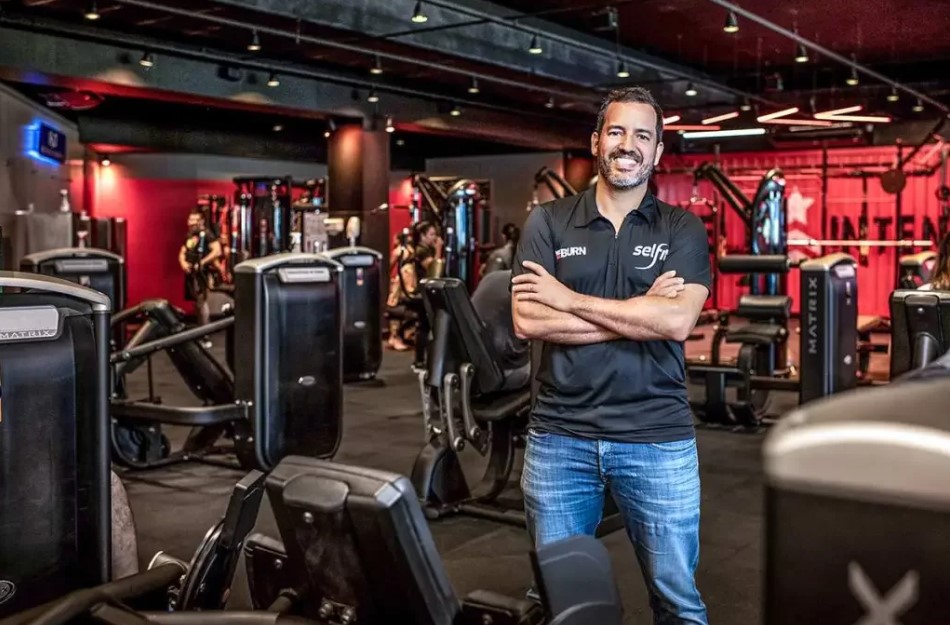 Opened in 2012, the fitness center chain aims to expand into popular neighborhoods or inland cities and is in line for an IPO

The gym network selfie has ambitious plans for the coming months.

Opened in 2012, in Salvador, Selfit is yet another gym with ‘fit’ in the name.

Just like the SmartFitthe largest in the sector (1,121 units), and the BlueFit (102), Selfit bets on the model ‘low cost high value’.

In practice, the model presupposes gyms without fru-frus — forget about gymnastics modalities that appeal to very specific audiences.

On the other hand, this type of gym usually has state-of-the-art equipment, efficient maintenance of equipment and prices that are much more affordable compared to a traditional gym.

Selfit wants to test the limits of the low cost high value model to make it the gym of choice for the public class C.

Since its foundation, the network has focused its business in the regions North and North East.

Even in these regions, a particularity of Selfit is to open gyms in peripheral neighborhoods or medium-sized cities, where there is even less competition from other low price high value gyms.

Currently based in Recifethe network has been expanding its geographic presence in the interior of the Northeast in recent months, with the opening of units in cities unexplored by competition, such as Serra Talhada and Garanhuns, both in the interior of Pernambuco.

The expansion planned for next year should follow the same tune.

“Our goal is to take the Selfit network to the most distant places in Brazil, mainly to the North and Northeast regions”, says Menezes.

what are the differences

The monthly fees there start at 79 reais — the usual in competitors is something from 99 reais.

To offer cheaper prices, Selfit’s strategy is to cut short where possible and not make exceptions.

The units were opened at rented points in peripheral neighborhoods, where the value of the land is much more affordable.

At the other end, the network invests in process automation. An example is the Self Digital, a kind of ‘Video lessons of gymnastics’.

It works like this: upon arriving at the unit, the student takes out a bluetooth headset at the reception to follow and follow the guidelines given by the teachers.

Training takes place in an exclusive space with a state-of-the-art video wall for students to follow classes.

“At the same time, the headphones guarantee immersion in the class, despite the environment being integrated into the gym hall”, says Menezes.

The Self Digital space has 19 training modalities, including: muscle strengthening, hiit and yoga.

The video classes are taught by famous people in the fitness world: 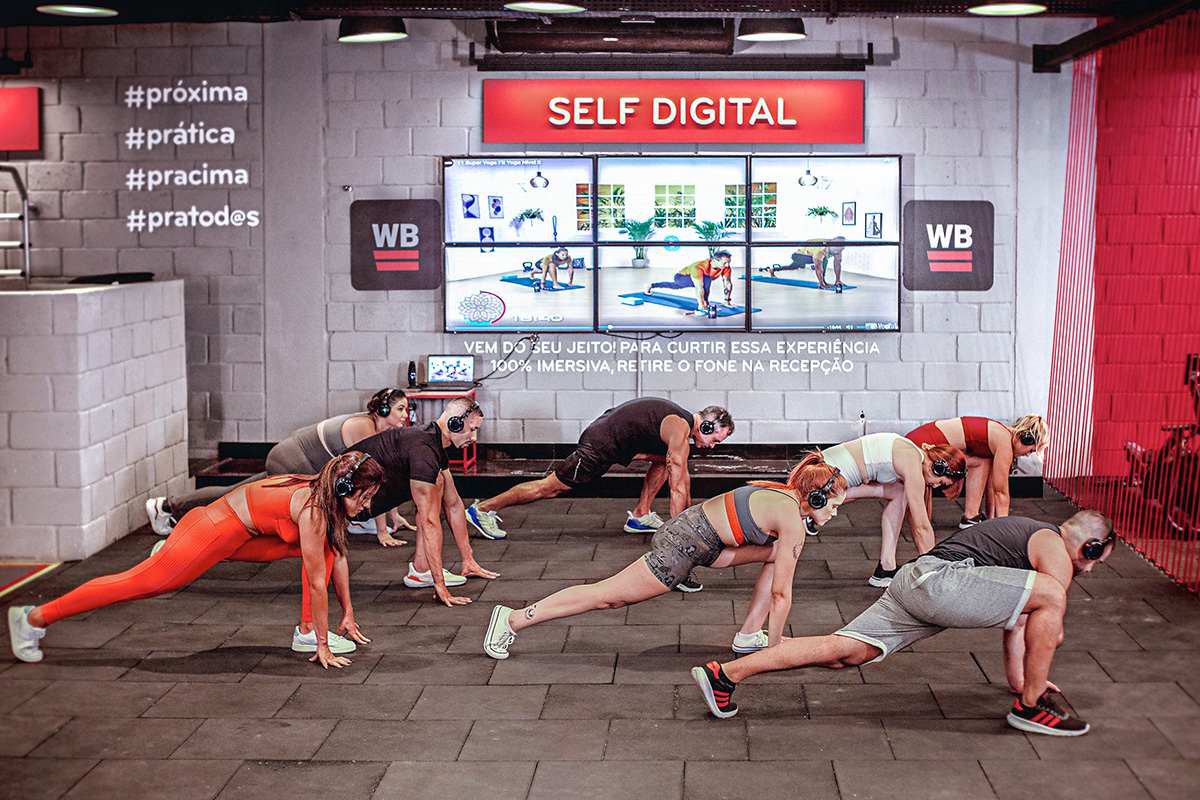 When will the IPO be

These modalities are on the Weburn app, considered the ‘Netflix’ of healthy living, with workouts, food tips, video classes and nutritional products.

Going forward, there are some challenges for the model.

Much of the expansion should be done by franchisees — today, three units follow the franchise model.

In 2015, with five units, the company joined the fund HIG Capitalbased in Miami and focused on equity in small and medium-sized businesses.

In Brazil, HIG has a stake in businesses in various sectors, such as footwear Mr. Catat bigsalanimal nutrition, and Nadir Figueiredoof household items.

The company wants listing on the Novo Mercado for its primary offering.

The IPO plan continues to wait for better market conditions, says CEO Fernando Menezes, and takes place in parallel with the expansion plan.

Localiza modifications its title and launches…

She invested R$800 in a enterprise…