The result is 1.5 million tons higher than forecast in the previous survey, in April, up 0.6%

THE harvest 2022 is expected to total a record 263.0 million tons, 9.7 million tons more than the 2021 performance, an increase of 3.8%. The data are from the Systematic Survey of Agricultural Production in May, released this Wednesday, 8, by the Brazilian Institute of Geography and Statistics (IBGE).

The result is 1.5 million tons higher than the forecast in the previous survey, in April, an increase of 0.6%.

Rice, corn and soybeans are the three main products of the harvest, which together represent 91.7% of the estimated production and 87.4% of the area to be harvested.

Why is it increasingly difficult to find products… 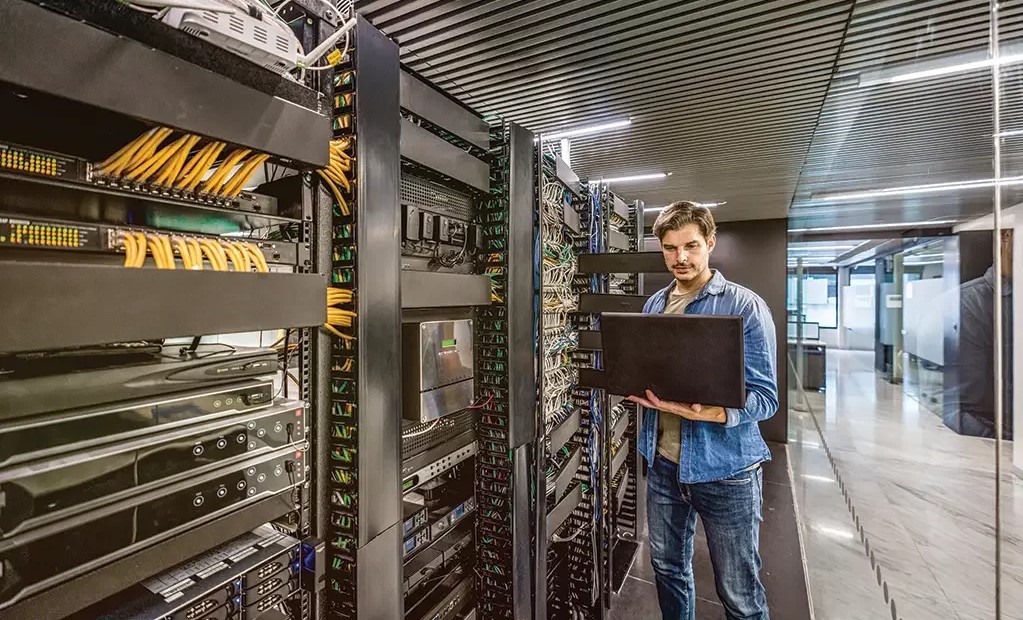 Companies function 3.2% beneath the height recorded in November…

The service sector operated in June 3.2% below the highest point recorded in November 2014. Data are from the Monthly Service…